If the moon moves water, the sun moves shadows

If the moon moves water, the sun moves shadows is a new body of work exploring the concept of passive vitalism through the differing material demands of painting and the moving image.

The exhibition involved a single shot video and a series of paintings; both works were  installed together as a single work. The video utilised the fixed shot and duration, and the series of paintings worked with the interrupting frame and play of light in real time.

This work was developed while a Master of Fine Art candidate at Monash University with the support of the RTP. The abstract for the exegetical document that accompanied this work can be found here. 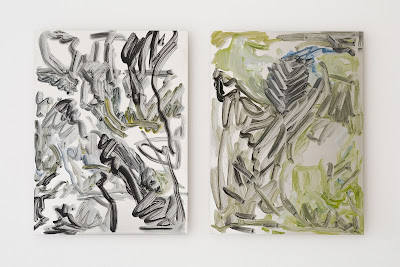 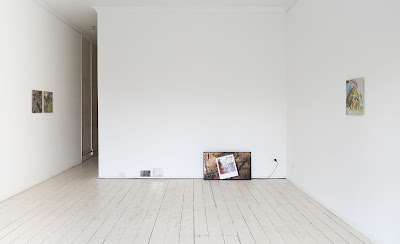 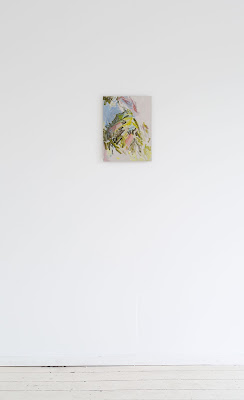 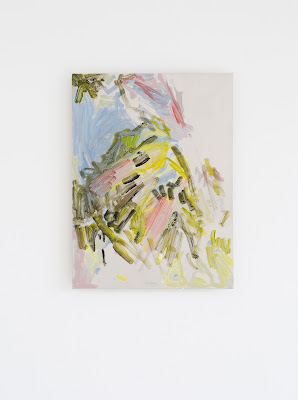 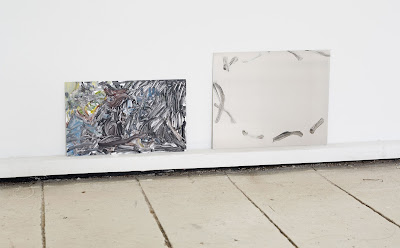 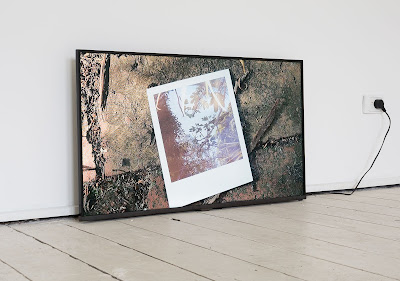 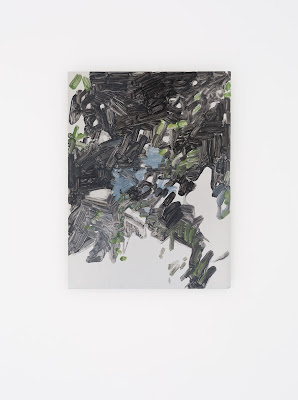 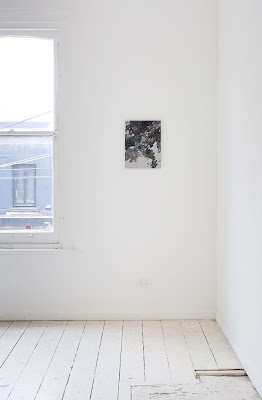 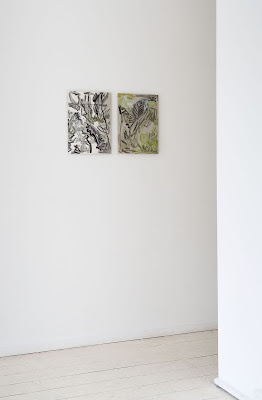 
Video notes: a Polaroid photograph was filmed at the site where it was shot, for the time that the image took to develop. This version of this work (ongoing since 2004) places an emphasis on duration through the ambiguity of the when the recorded moment ends, and through interruptions to the ‘image’. The paintings in this exhibition follow a similar logic, but through their different registration of time and luminosity shift the focus to a complex present-ness.